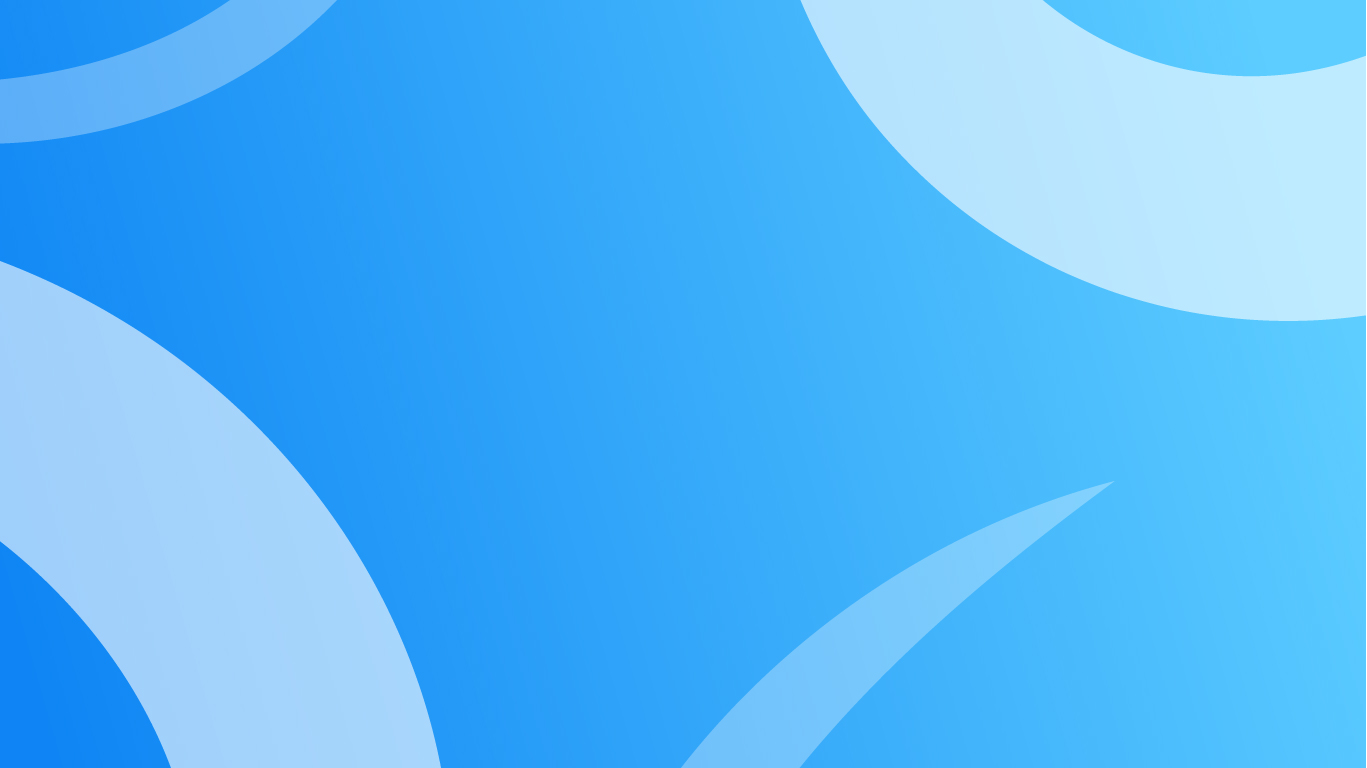 Founded by two leading scientists – Emanuela Maggioni and Marianna Obrist – OW create digital smell technology that will transform an ecosystem dominated by sound and vision. We have designed reliable and innovative technologies: hardware and software solutions that allow us to identify smells and their unique perceptual effects.

Originally formed as OWidgets off the back of our first European Research Council proof-of-concept award, our works crosses the arts, the consumer industries, healthcare and research. With each new project, we are learning about novel ways in which our products can enhance sensory experiences.

CEO & co-founder of OW, Emanuela has over nine years of experience in research and consultancy on smell. In 2018, she was awarded a prestigious Royal Academy of Engineering Enterprise Fellowship following her work on an ERC Proof-of-Concept project with Professor Marianna Obrist (University of Sussex, now at UCL). She has an Honorary Affiliation with the UCL Department of Computer Science, and has twice been invited to exhibit novel smell technology at the World Economic Forum (WEF).

Marianna Obrist is Professor of Multisensory Interfaces at University College London, Department of Computer Science. She is also part of the academic staff at UCL’s Multi-Sensory Devices research group, as well the Deputy Director (Digital Health) for the Institute of Healthcare Engineering. Internationally recognised for her research in Human-Computer Interaction and User Experience, she was both an inaugural member of the ACM Future of Computing Academy and selected as a Young Scientist at the 2017 and 2018 World Economic Forums. Alongside a recent book publication with Oxford University Press, Marianna is also working on a number of research projects funded by government funding bodies, from the ERC to UKRI and Innovate UK.

Chairman of OW, Florin is a professor in Semiconductor Engineering and the head of the High Voltage Microelectronics & Sensors Laboratory at Cambridge University. Leading an internationally acclaimed research group in power semiconductor devices and solid-state sensors, he is the author of more than 150 patents and founder of five companies. With an extensive track record of successful collaboration in academic projects and start-ups, he is the recipient of a number of prestigious prizes – elected as a Fellow of The Royal Academy of Engineering in 2015, he has been awarded the the Silver Medal from the Royal Academy of Engineering for his outstanding personal contribution to British Engineering, and the Mullard medal from the Royal Society in 2018, amongst others.

Richard is a research and development engineer with over 8 years of experience working in various companies and universities, including Cambridge CMOS Sensors, Sensors UK and Cambridge University. He has extensive expertise in the fields of sensor development; characterisation; data analysis and electronic, firmware and hardware development. He is working for OW as a hardware engineer focusing on the characterisation and optimisation of scent-delivery.

Viktor is a software architect and full stack and android developer, with specialties in application development, android mobile development, scrum process and test-driven development. With both bachelors and masters degrees from Prague’s Czech Technical University, he has worked as both a lead and senior developer for a number of companies.

Julian is Professor of Electronic Engineering at Warwick University, and leads the Microsensors & Bioelectronics Laboratory (MBL). He has a background in thin-film electron devices, smart sensors and intelligent instrumentation, but is best known for his contributions to the field of gas and odour sensing (the ‘electronic nose’). With over 500 papers to his name – including 9 books – he is a named inventor on 20 patents. He has led to the establishment of two spin-off companies (Neotronics Scientific Ltd and Alpha MOS SA), and is the recipient of 11 awards, including the IET JJ Thomson Medal, an IEEE Technical Award, and a Royal Society Mullard Innovation Award.

Valerie joined OW to provide advice and support in financial planning, governance and legal issues. She is a former VC and has extensive experience of investments – specialising in early-stage, high-tech companies and university spin-outs. She holds a similar role at spin-out Flusso Limited and before that, with Spectral Edge Limited, which successfully exited in 2019.

Debbie joined OW in early 2022 to support the HR function and assist with health and safety. She has considerable experience working across different industry sectors, from start-ups through to multi-site operations. She spent almost 13 years in office and facilities management with Xaar Technology, and prior to that held a similar role within Johnson Controls, the multinational buildings controls company. More recently, she has been working for two start-ups, Flusso and Cambridge GaN Devices.

Anna has more than 10 years’ experience in working in sales, business development and product management. She has led the product definition and go-to-market strategies in a range start-ups, scale-ups and established companies. Her enthusiasm for bringing new technology to the market and making it relevant to customers has led to the successful launch of different products in the space of consumer hardware and software. She holds a degree in Chemistry from the University of Oxford and a PhD from ETH Zurich.

Declan has worked in the arts for over fifteen years, with a background in language, literature and music. He has both a BA in Linguistics and Phonetics from the University of Leeds and an MA in Creative and Life Writing from Goldsmiths, University of London.